HostNamaste is offering a big Diwali Sale on all of their hosting plans, include shared hosting, reseller hosting, vps and dedicated servers.

(Servers are available in Quebec, Canada)

HostNamaste is a registered hosting business in the state of Rajkot, Gujarat, India from 2016 and has continued to offer hosting ever since. HostNamaste focused on LOWEnd Hosting market but with high level customer serverice for nearly 4 years with no complaints or issues whatsoever. Now HostNamaste has their datacenter located many places, include Los Angeles, Dallas, Jacksonville and France.
Check HostNamaste Official Website for more Hosting Plans

What is Diwali Sale

Diwali is the Indian festival of lights, usually lasting five days and celebrated during the Hindu Lunisolar month Kartika. One of the most popular festivals of Hinduism, Diwali symbolizes the spiritual "victory of light over darkness, good over evil, and knowledge over ignorance". The festival dates back to at least the first millennium (if not earlier) and is one of the most important festivals in India.
TAGS：DiwaliHostNamaste

Comments Be the first 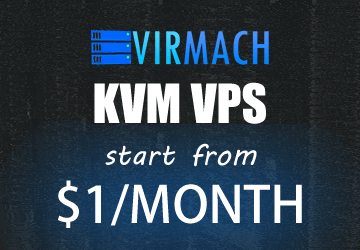